My ski season has been focused on one goal this year: The Lahti World Championships. Just like Falun 2015, my trip to the championships was very short. I’ll try to tell you a bit about the week with a mix of pictures below.

Beautiful weather on the training day.

I left Canada on Feb. 19th, arrived in Finland late on the 20th, trained on the 21st, then raced a 10km classic on the 22nd, and wrapped things up with a skate sprint on the 23rd. Immediately afterwards I traveled to Helsinki.

I was quite pleased with my racing. Between school and work I have not been able to train nearly as much in the last two seasons (2016,2017), as in the preceding two (2014,2015). In distance racing I am still well within the Olympic B standard, and placed better than I did in Falun 2015. Sprinting has never been my forte, but my FIS points were better in Lahti than in Falun. 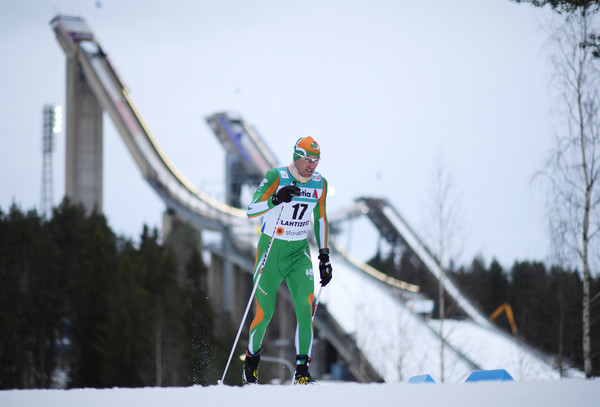 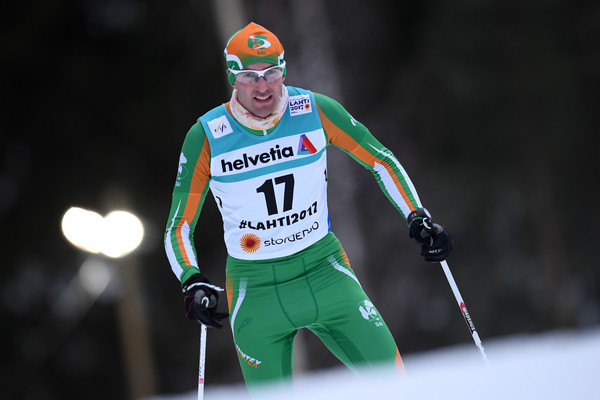 I really enjoyed the 10km classic race. The course was once again a world class challenge with many steep hills and icy tracks. The 10km distance is quite short so I was able to push hard and the race was over in a flash. A highlight of the Lahti course is a descent alongside a glass wall into the stadium followed by an extremely tight downhill hairpin turn. Unfortuately I don’t have any pictures of this spot, but you can find many videos of the races online.

Despite a very short stay in Lahti I was able to enjoy the atmosphere and got to know my new Irish teamates Brian, Stephen and Thomas – welcome to the team lads! Brian and Stephen joined me and Dominic (who joined the team in 2015) in the qualification race. Thomas is racing at a very high level and his FIS points have gotten him into World Cup races this season so he was able to compete in the skiathlon and 15km classic directly without needing to enter the qualification race. The team has high hopes for Thomas, but I’m trying not to put too much pressure on him – he is just 21 and still has a huge amount of learning and development ahead of him in this sport.

With five racers and two waxers in our camp, team dinners are becoming quite the event! It was very special to see so many people in Irish kit. The next step for our team will be to get some women skiing with us. World Championships are an incredible event with a very special atmosphere, and I was so fortunate to participate for a second time in my life. 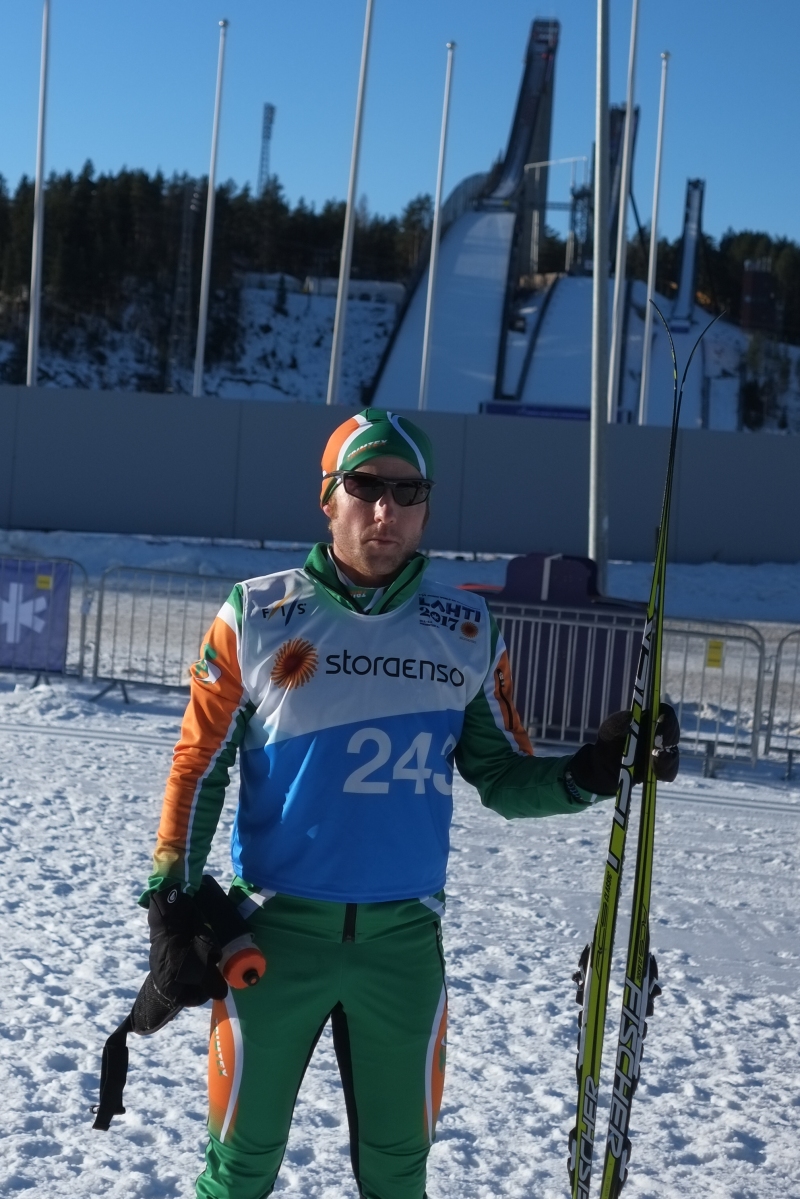 Getting the wax cabin organised, lots of Fischer skis here.

So amazing to have a full mens team in Lahti.

Running home with the team. So many men in green.

I had some great supporters on site for my sprint race. Quite something to see myself on the big screen!

I found some friendly fans in the crowd to watch the sprint heats with!