At the end of 2017 I decided to try my hand at a few more international races to see how I am skiing. There was a tiny chance that I would be able to qualify for a second Olympics, but with a move to a big city to pursue work in medical simulation this wasn’t a goal I had set for myself in recent years.

I made two trips; one to Norway in late November, and one to Austria and Slovakia in late December. Both trips almost fell apart with lost luggage, delayed flights, and the challenges of waxing my own skis at these race venues. International racing can be an exhausting endeavour.

In Norway I drove three hours north of Oslo to Gålå, arrived at 10pm, managed to pre-ski the course just before the race at 10am and drove back to Oslo that afternoon. Gålå was a beautiful location in the low angle winter light. I struggled to skate well and wasn’t particularly happy with this race. I managed to say hello to my Irish teammate Thomas Westgaard but we forgot to take a picture together!

Thomas is bringing Irish cross country skiing to a new level and we all have our fingers crossed for him at the upcoming Olympics.

Norway can be considered the spiritual home of cross country skiing, and I was thrilled to finally be able to race there. The number of skiers with beautiful technique on the trails is simply astounding. 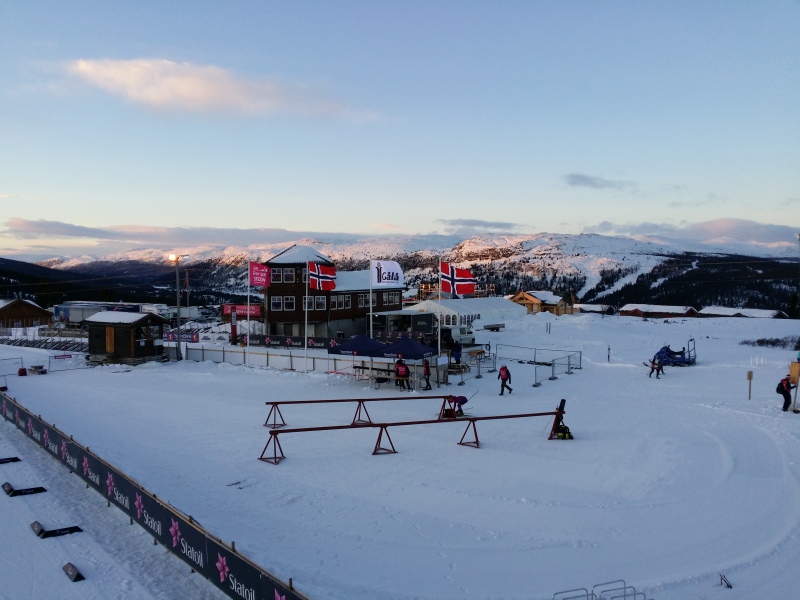 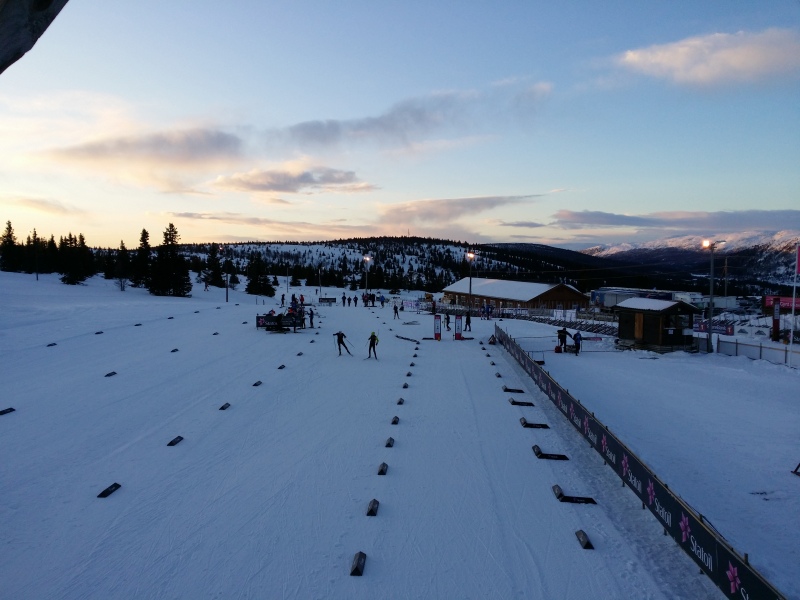 Driving back to Oslo after the races: 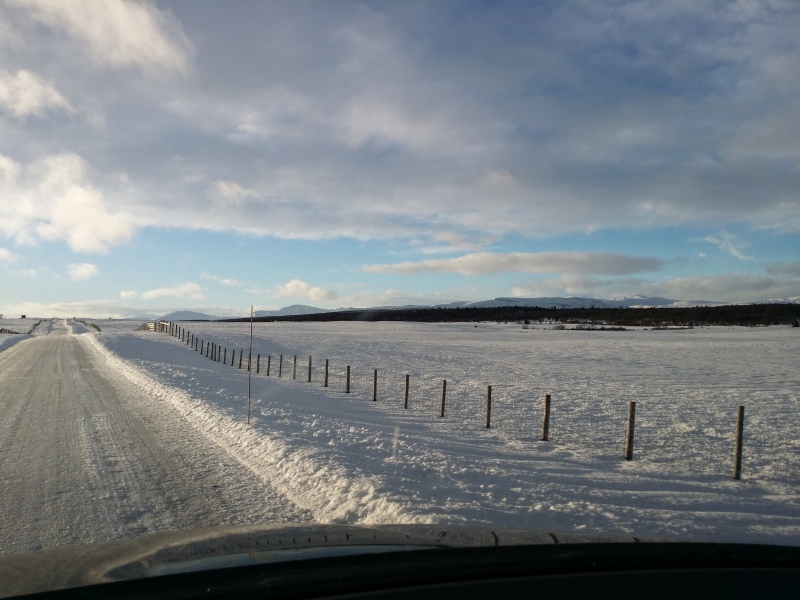 After Christmas eve at home with family, I flew to Vienna and drove SW to Villach in a heavy rain. Amazingly the race organisers saved the snow and managed to put on a race with 7 laps of a 2.1km loop. I managed to apply a good combination of klisters and had a good race in the classic technique. People often ask me if I have a favoured technique (skate or classic). I don’t, but I do consistently perform better in classic distance races, and skate sprint races.

Ski jumping is another popular activity in Villach:

Unfortunately the beautiful surroundings were hidden in fog for most of the trip:

After Villach I hopped in the car again and made a 7hr drive (split over two days) to Štrbské Pleso in Slovakia. Though the weather was beautiful the day of the races, previous conditions had left the track quite slick and everyone was struggling with kick during the race. Nevertheless I was very happy with my skis and had a good race.

Not a bad place to wake up on race day (Starý Smokovec):

A beautiful place to race: 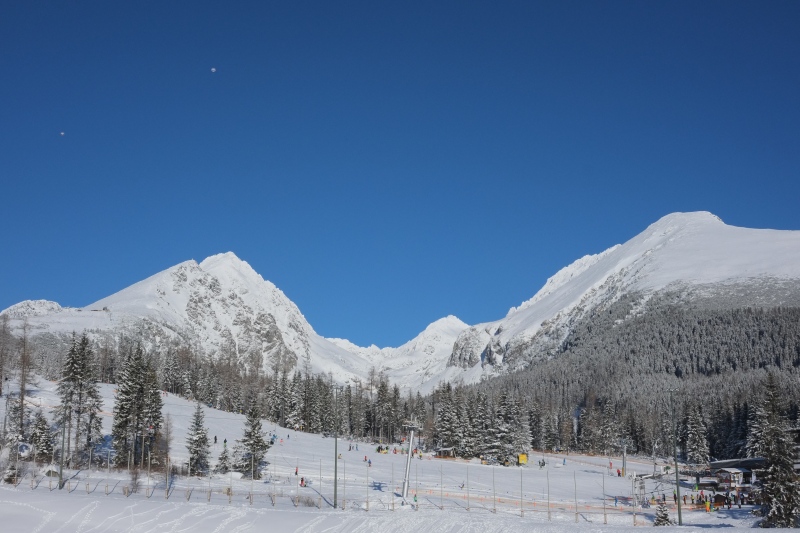 Saying farewell to the Tatra mountains, I last saw them 15 years ago, when I was 15 years old: